A significant percentage of workers employed in the country’s business process outsourcing (BPO) sector — majority of whom working in call center facilities — are suffering from work-related health problems, a recent study showed. 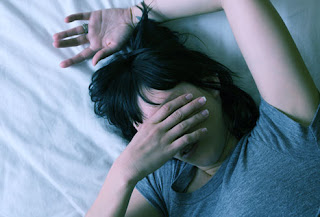 Although it noted some negative aspects of the country’s BPO sector, the study, conducted by the International Labor Organization (ILO), also said working conditions and pay remain of “good quality" for BPO workers in the Philippines.

“[The study] reveals that 42.6 percent of BPO employees in the Philippines work the night shift, which is associated with occupational safety and health concerns, such as sleep disorders, fatigue, eye strain; neck, shoulder and back pains; and voice problems," a statement in the Department of Labor and Employment (DOLE) website quoted the ILO study as saying.

The study also indicated that BPO workers have less freedom, and are constantly under “high levels" of stress. 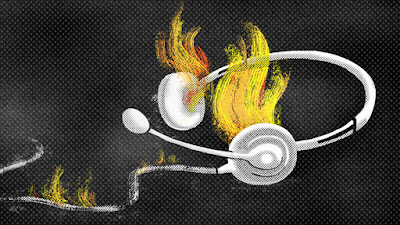 Some of the stress-inducing factors mentioned in the study were harassment from irate clients, excessive and tedious workload, performance demands, monotony, and regular night work.

Another negative aspect of the BPO industry is the high rate of staff turnover, which can reach as high as 100 percent or more annually in some countries, according to the study.

The DOLE statement said the ILO study was contained in the book, “Offshoring and Working Conditions in Remote Work," written by Jon Messenger, a senior researcher with the Conditions of Work and Employment Programme of the ILO.

The study, however, showed that “remote work" jobs in the country are of “reasonably good quality" by local standards in terms of working conditions, with “hours of work quite reasonable in stark contrast to the often excessively long hours of many workers in the developing world." 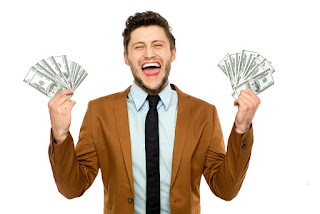 It noted that the average weekly hours of work of BPO employees in the Philippines are 44.7 hours per week, with a “modest" overtime average of 1.12 hours per week.

In terms of pay, the study observed that the average monthly salary paid to BPO employees in the Philippines is P16,928, which it said is 53 percent higher than the prevailing minimum wage paid to Filipinos of the same age employed in other industries.

The book thus recommended key changes in policies and practices to make Philippine BPO jobs even “better" and help reduce staff turnover. Some of these changes include stronger measures on the health and safety of night workers, redesign of work processes, policies and practices aimed at increasing workers’ participation, and social dialogue, such as collective bargaining.

The book, regarded as the first in-depth study of the workplace in the BPO industry, was launched last week through a press conference on video beamed straight from Geneva, according to the DOLE. 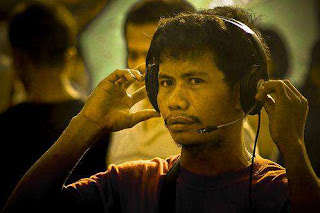 It divided the BPO sector into “voice" services, such as call centers, and “back office" services, like finance and accounting, data processing and management, and human resource development.

“This is a rapidly growing industry worth an approximate US$ 90 billion," Messenger said in a statement posted on the ILO website.

It described the BPO workforce as young, generally well-educated and predominantly female. With a few exceptions, such as in India, women constitute the vast majority (60 percent or more) of BPO employees in nearly all countries with a substantial BPO industry.

“The BPO industry has at times been heralded as the wave of future knowledge work in a service and information economy, and alternatively, demonized as a ‘brave new world’ of electronic sweatshops. The reality, as one might imagine, is far more complex. The bottom line is that this is an industry with the potential to offer a model for a future of good quality service sector jobs and high-performing companies in the global economy," Messenger explained. - KBK, GMANews.TV -